Captain America: The First Avenger is a 2011 sci-fi movie from Marvel.
Steve Rogers volunteers to take part in an experiment that will turn him into the super-soldier known as The First Avenger. Rogers joins the U.S. armed forces with Bucky Barnes and Peggy Carter to fight the hostile organization HYDRA, run by the ruthless Red Skull. 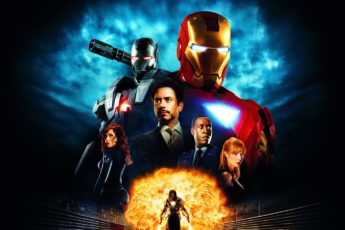